All She Never Wanted- SIBA Nominee- Excerpt (And a contest!)

It's October. The leaves are changing, the breezes are brisk and all my free time has been spent at the baseball fields for the fall ball season. I love this time of year as it's also a great time for writing.

It's been a long time since I've shared any of my work here. The past eight months or so have been pretty wild. My mom has been very ill and as her primary caretaker, all of my free time was devoted to her for a good chunk of the year. She is holding steady now and I finally have a little bit of time to get back into writing and I've decided to start right here. So, today I want to share with you my favorite of all my books. The whole first chapter, in fact.

Oh...and if you get to the end of this post, you'll find a link for a giveaway during the month of October.... 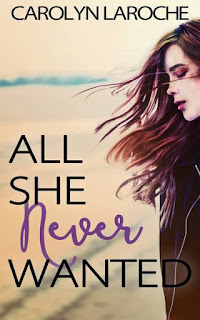 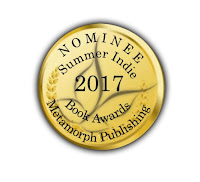 One moment changed everything…
Evie Ward had everything she’d ever dreamed of. An action-packed job where no two shifts were ever the same, the best friend a girl could ever want, and a fairy tale wedding just days away. Her life was absolutely perfect. Until one bullet—one horrible choice—left her with a broken heart and shattered dreams. Fleeing the city she loved and a lifetime of memories, Evie took a job in the Outer Banks of North Carolina in the hopes that the ocean air and fresh beaches could somehow restore her soul. Falling in love again wasn’t part of the plan.
Landon Reed was on top of the world. The money, the women, the status—he had it all until one bad decision nearly cost him his life. His father gave him three months to get his act together or be cut off from the family fortune and business. No house, no job and no money. His will and his patience are tested further when his father hires a nurse to whip him into shape. She may be little but she's mean and it looks like Landon has finally met his match.
With her shattered heart and his broken spirit, the road to recovery will be long. Can they help each other heal or will their fractured pasts be too much to overcome? 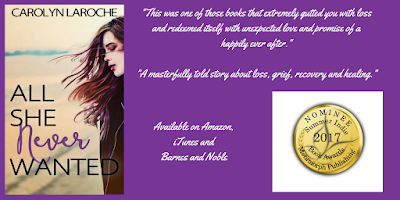 All She Never Wanted October Giveaway

Available in paperback and eBook, you can get your copy at any of the retailers here:

Find me on Amazon!